1 injured and 1 dead in shooting in Casper 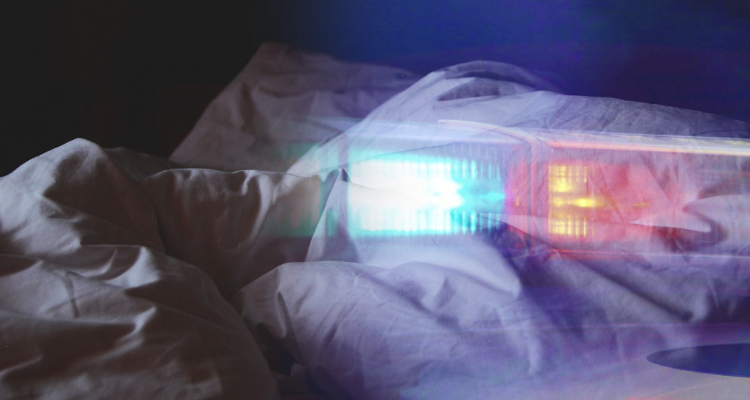 1 injured and 1 dead in shooting in Casper

CASPER, Wyo. (AP) — A shooting in Casper, Wyoming, has left one dead and one person injured.

The Oil City News reports Casper Police Department spokesperson Rebekah Ladd said at about 7:00 a.m. Friday, officers responded to a reported kidnapping. Reports said a person was being held against their will at gunpoint by multiple people.

Officers arrived and then forced their way inside.

Ladd says there was an exchange of gunfire and officers gained entry into the bedroom. Multiple people were found inside the bedroom.

One person was injured and one was dead.