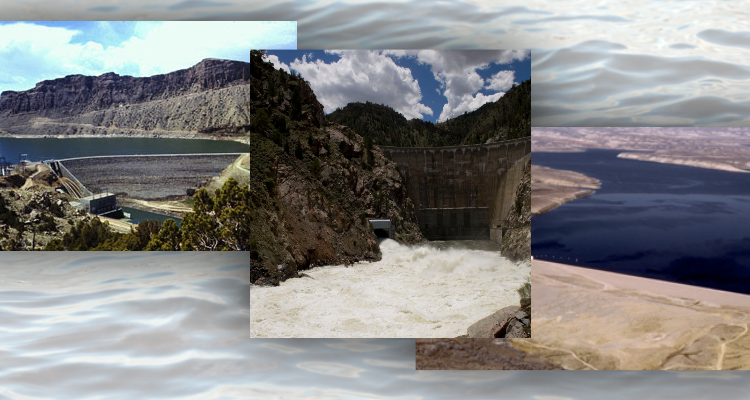 CHEYENNE, Wyo. (AP) — An Associated Press investigation has found that about one out of every five Wyoming dams whose failure would likely kill at least one person downstream is in poor condition.

The two-year AP investigation found 18 of Wyoming’s 87 high hazard dams were in poor condition as of last year.

“High hazard” is the term used to describe a structure whose failure would mean a potential loss of life.

The AP investigation identified more than 1,680 such dams in 44 states and Puerto Rico.

All but one of the 18 Wyoming dams are used for irrigation, and most are owned privately or the U.S. government.

In September, the Federal Emergency Management Agency awarded over $318,000 to the state to conduct risk assessments for 26 dams.

*Note: Dams appearing in the included photo are not necessarily among the 18 dams in poor condition