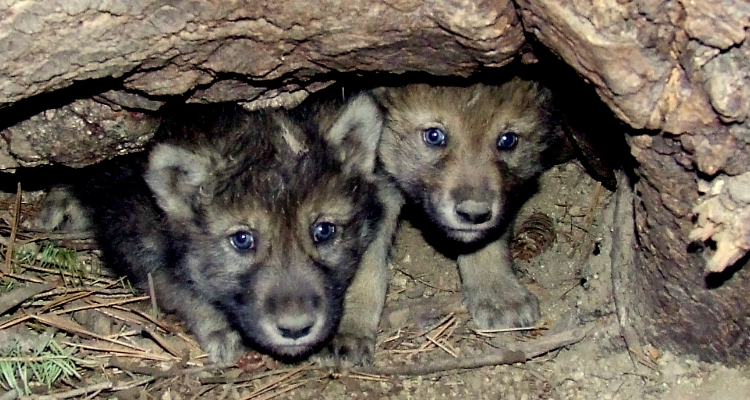 YELLOWSTONE NATIONAL PARK (AP) – A pair of Yellowstone National Park wolf pups were fatally hit by a vehicle after the animals became used to humans and started hanging around a road near their den.

Yellowstone officials said the pups were hit at about sunset Tuesday.

The animals were from the Junction Butte pack, a group of wolves that is frequently seen by visitors.

Park officials say in recent months some hikers had violated a requirement to stay 100 yards from wolves and approached the pups to take their photo.

After becoming accustomed to people, the pups began coming close to visitors along the road prior to being killed.