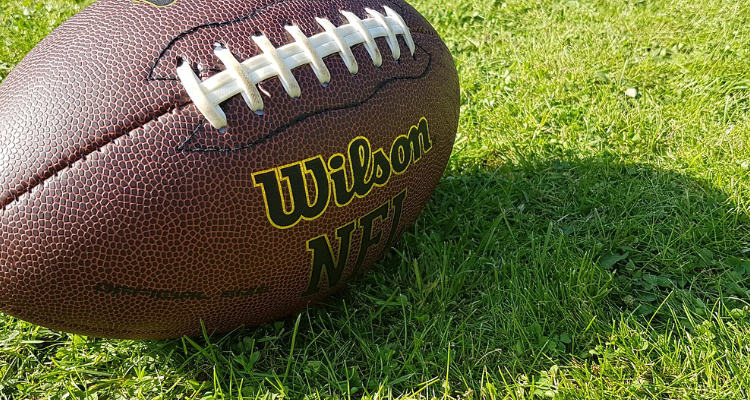 The previous highest selection in the NFL Draft of a Wyoming native, who also played for the Cowboys, was running back Jerry Hill back in 1961 when he was the seventh selection in the third round by the Baltimore Colts. Hill was a native of Lingle, Wyo.

He ended his career with 421 career tackles to rank No. 4 in both Wyoming school history and Mountain West Conference history.

The New England Patriots selected Wyoming Cowboy linebacker Cassh Maluia on Saturday as the 25th pick in the sixth round of the 2020 NFL Draft. Maluia joins his linebacker running mate Logan Wilson as a 2020 NFL Draft pick. It is the first time since 2017 that Wyoming has had two players selected in the same NFL Draft. In 2017, Wyoming running back Brian Hill was selected by the Atlanta Falcons and offensive lineman Chase Roullier was selected by the Washington Redskins. The last time Wyoming had two players taken in the same NFL Draft at the same position was the 1989 NFL Draft when Wyoming defensive linemen Dave Edeen and Pat Rabold were selected by the Phoenix Cardinals and Buffalo Bills, respectively.

Maluia was a 2019 Honorable Mention All-Mountain West Conference selection. He had an outstanding senior season for the Wyoming Cowboys. He ranked second on the team in interceptions, with two, and was third on the Cowboy team in tackles, with 61. Maluia also added 7.0 tackles for loss.

He started 38 of 50 career games as a Cowboy, beginning with starting his first two games in the 2016 Mountain West Championship Game and the 2016 Poinsettia Bowl as a true freshman.

Wyoming Cowboy defensive back Tyler Hall signed as a free-agent with the Atlanta Falcons of the NFL on Saturday following completion of the 2020 NFL Draft.

Hall was a three-Time Honorable Mention All-Mountain West Conference selection as a defensive back and kick return specialist at Wyoming. He was invited to and played in the 2020 NFLPA Collegiate Bowl where he was part of the winning National Team

At Wyoming’s NFL Pro Day, he was timed at 4.38 seconds in the 40-yard dash, which would have tied for the fifth fastest time at this year’s NFL Combine.

In 2019, he was credited with 27 total tackles, including 26 solo tackles, eight pass breakups, one interception that he returned 72 yards for a TD and one forced fumble. He again led Wyoming in kickoff returns, averaging 33.4 yards per return (eight returns for 267 yards).