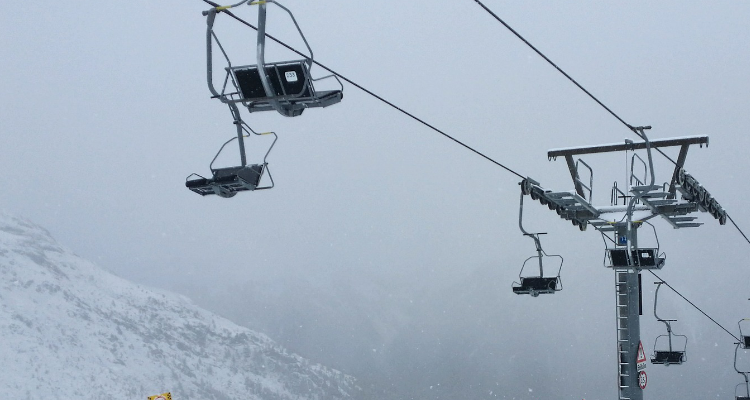 According to a release from Terry Peak, the fatal injury occurred approximately 3:30 p.m., on Saturday, February 8th, on one of the resort’s ski slopes.

The Lawrence County Sheriff’s Office identified the man as Trenton Hofer. Hofer collided with a tree on the Gold Run.

Life-saving efforts were unsuccessful, and Hofer died at the scene.

The fatal accident came just one day before Terry Peak was prepared to join with the National Ski Areas Association’s campaign designed to encourage skiers and snowboarders to slow down, be aware of their surroundings, and avoid objects and people while operating on the slopes.