28 moose killed on Teton County roads in a year 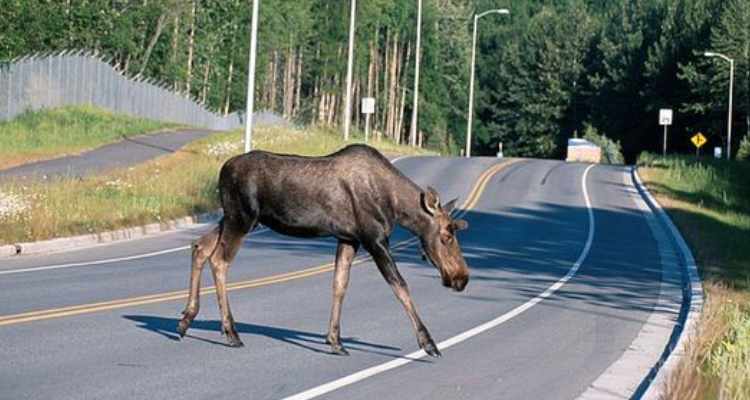 28 moose killed on Teton County roads in a year

JACKSON, Wyo. (AP) — The Jackson Hole Wildlife Foundation reports 28 moose were killed on roads in Wyoming’s Teton County from May 2018 through April 2019.

It’s the highest moose toll since 33 were killed from May 2010 through April 2011. Eight were killed along Moose-Wilson Road.

The foundation’s executive director, Jon Mobeck, told the Jackson Hole News & Guide on Friday the overall wildlife toll of 267 animals reported hit was the fifth highest since the foundation started keeping tabs in 1990.

Elk collisions totaled 34 in the most recent report, down from the 40s in the previous two years.

The foundation’s report does not include animals found dead and reported hit in Grand Teton National Park, where elk and moose collisions increased from 2017 to 2018.