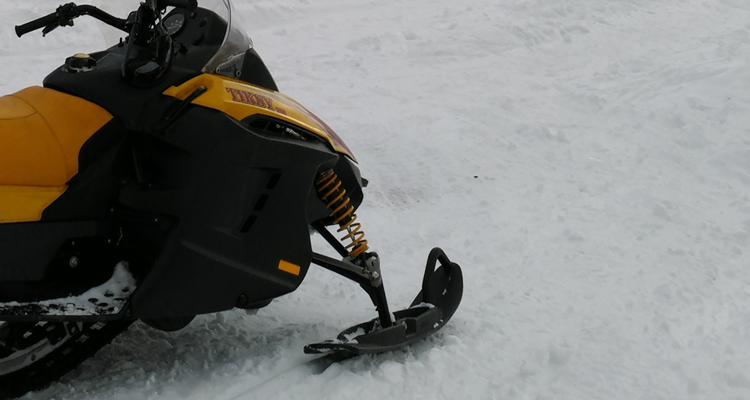 The Albany County Sheriff’s Department says a search helicopter spotted the four men from South Dakota Tuesday afternoon and they all appeared to be in good condition.

The helicopter wasn’t able to land in the rugged area of neighboring Carbon County and ground searchers weren’t able to reach them by nightfall. The pilots dropped some supplies along with a note telling the men that help was on the way and asking them to remain there.

Searchers plan to rescue them Wednesday.

The sheriff’s department was notified that they were missing Sunday after they failed to check out of their lodge in Albany as planned.

The search area was very large because it wasn’t known exactly where they planned to go.