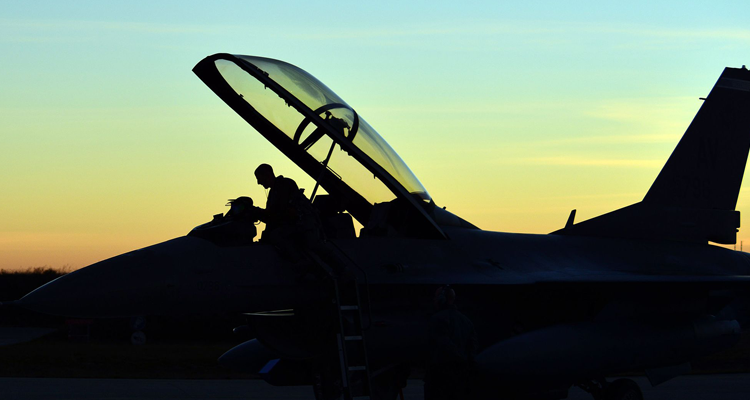 The Forty-four airmen were returning home following a more than two month deployment at Ali Al Salem Air Base in Kuwait.

According to Wing commander Col. Justin Walrath, the airmen took part in support operations during their time deployed, serving in areas of the Middle East and also in Afghanistan, helping to aid in the fight against the jihadist group Islamic State.