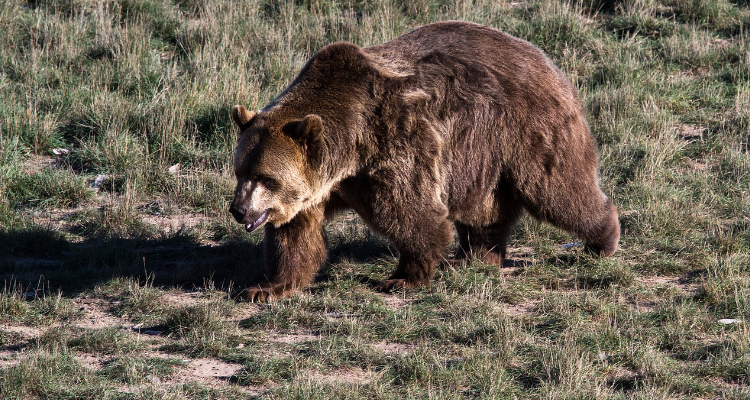 MISSOULA, MT. (AP) — Early snowstorms in northwest Montana have contributed to the deaths of five grizzly bears in one week on the Rocky Mountain Front.

The Missoulian reports that a sixth grizzly was put down east of Rogers Pass for killing cattle, pushing the one-week death toll to six and the unofficial annual mortality count to 38 in the Northern Continental Divide Ecosystem.

Two bears were hit by a train and three were hit on a nearby highway.