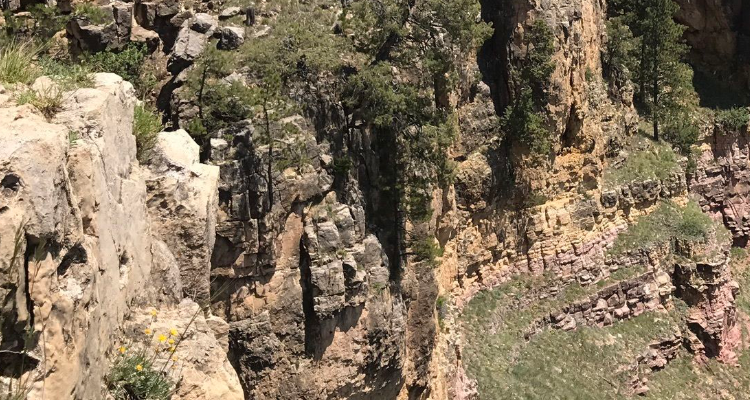 RAPID CITY, SD. (AP) — Authorities say a 6-year-old girl is dead after falling from the top of Falling Rock west of Rapid City.

The Pennington County Sheriff’s Office says the girl’s fall from the cliff apparently was an accident. It happened around noon Mountain time Sunday.

Authorities say the body is being held pending further investigation.

No other details were immediately released.