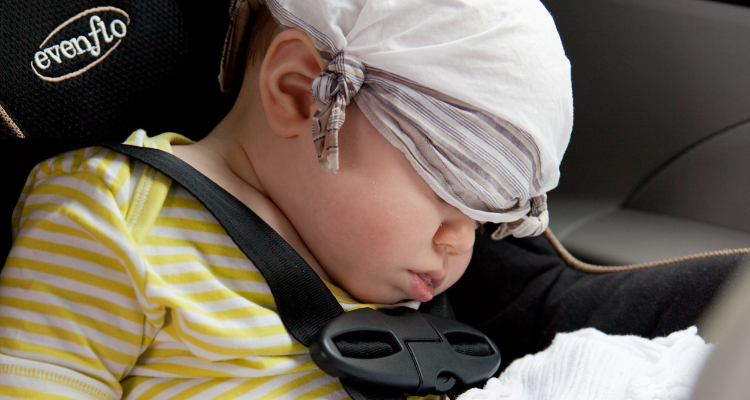 Cheyenne, WY. – This is Child Passenger Safety Week, and safety advocates are on a mission to get every parent and caregiver to use a strap that offers more protection for children riding in forward-facing car seats.

The majority of forward-facing car seats aren’t being used properly despite a lot of education on the topic, and a desire by parents and caregivers to keep children safe. Safe Kids Worldwide has launched a campaign called “Take Time to Tether” to get everyone to use the strap on the back of a forward-facing car seat that secures the top of the seat to an anchor. Since 2001, every car seat has included the tether, but Lorrie Walker with Safe Kids says a study last year showed sixty-four percent of children were in seats that didn’t have the tether attached. “There’s a hook on the end of this special strap that holds the top of the car seat behind the child’s head firmly against the vehicle seat so that the child doesn’t pitch forward when you stop suddenly or have a crash.”, Walker said.

During research, Safe Kids found parents and caregivers who are told about the importance of the strap are very likely to use it. The organization offers free lessons on how to properly install car seats and use the straps properly. To find a local site, go to safekids.org. Walker says people often are shocked to learn how much that tether can help prevent serious injury. She adds that it reduces the distance a child’s head could travel when the driver slams on the brakes or is in an accident by four to six inches. “And if you think of that in a small car, the child could hit the back of the driver’s seat, could hit the console, and could hit other passengers who are also riding in the vehicle.”