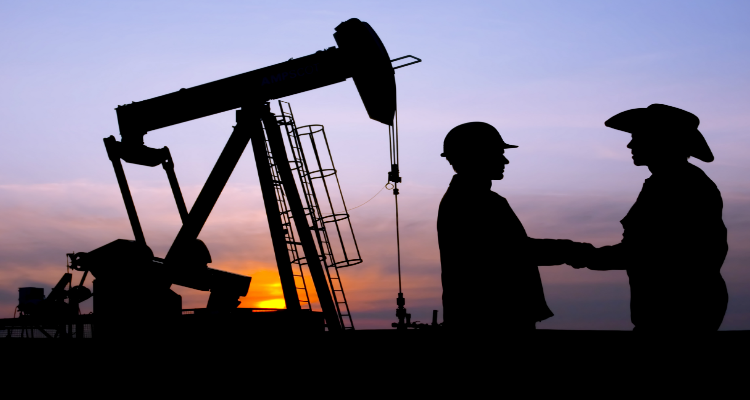 FORT BENTON, Mont. — A climate activist who shut down an oil pipeline in Montana in 2016 will not receive jail time for his actions.

On Tuesday, a judge in Fort Benton gave Leonard Higgins a deferred sentence of three years and ordered him to pay $3,700 in restitution to the oil pipeline company Enbridge. Last November, Higgins was charged with criminal mischief and misdemeanor criminal trespass and faced up to a decade in prison.

Speaking Monday before his sentencing, Higgins remained steadfast that it will take every kind of effort to stop climate change.

“I hope that our action encourages people to step out of their denial, to step out of the complacency and distractions of everyday life and realize that their kids’ future and the life on our planet is in jeopardy and that we need to act,” Higgins said.

Together with four other activists in Minnesota, North Dakota and Washington state, Higgins helped shut down 15 percent of the United States’ oil imports for about a day. The group is referred to as the “valve turners.”

Enbridge said shutting off the pipeline was dangerous, and sought more than $26,000 in restitution for lost profits.

Lauren Regan, Higgins’ attorney and executive director of the Civil Liberties Defense Center, commended the court for recognizing Higgins’ action as a conscientious act of civil disobedience. She said it’s also a win for free speech.

“When we see courts really slamming activism and sending people to jail for a long time, that tends to have a chilling effect on people’s willingness to engage in civil disobedience and related direct action,” Regan said.

Higgins said he’s encouraged by the increasing number of people he sees who are compelled to act.

“Really facing the crisis and working together, it brings out the best in people,” he said. “And I’ve never felt more connected and in community than I have since 2012 when I began doing this work.”

While most of the others have not received jail time, North Dakota valve turner Michael Foster was sentenced to three years in prison in February.