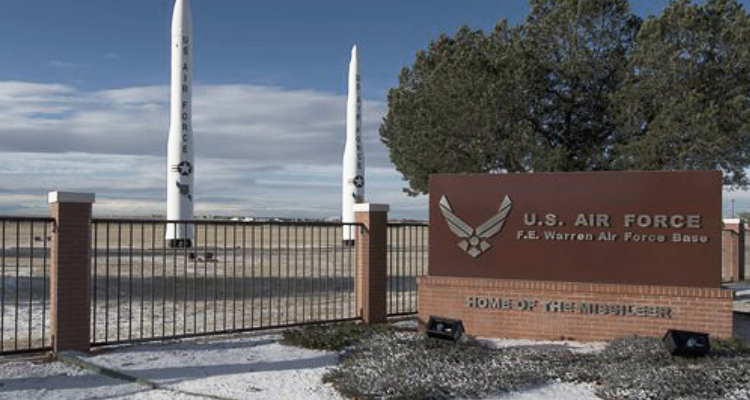 CHEYENNE, Wyo. | By ROBERT BURNS (AP) – Air Force officials say airmen responsible for security at strategic nuclear missile base, F.E. Warren Air Force Base in Cheyenne, are under investigation for marijuana use, which is illegal in the military.

The officials are declining to disclose the number under investigation or provide other details, but they say the four-star general in charge of Air Force nuclear weapons flew to the base to hold a “no-notice” meeting to address the alleged misconduct by members of the 90th Security Forces Group. Those members who are under investigation have reportedly been pulled from duty.

The airmen are tasked with protecting the base proper, as well as 15 missile alert facilities and 150 Minuteman III nuclear missiles across a three-state region.

That is the same group which investigators cracked a drug ring involving the distribution and use of LSD, cocaine and other illegal drugs in 2016.