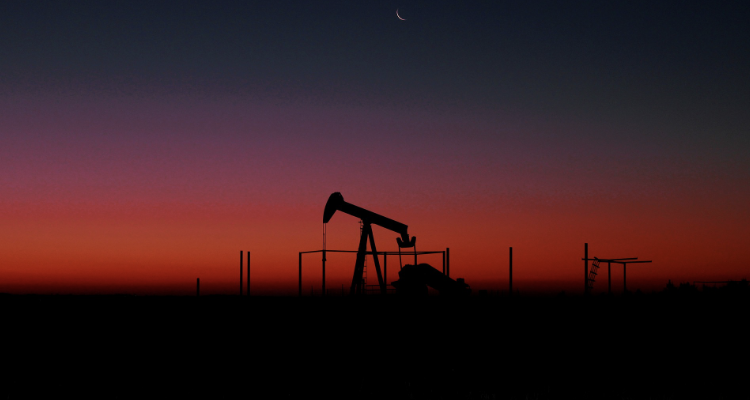 Casper, WY.   –   Conservationists are calling on the Bureau of Land Management to consider air quality and methane waste before green-lighting a project in Converse County that would add some 5,000 new oil and gas wells in eastern Wyoming – an area not currently protected by the same state air pollution standards required in western parts of the state.

Jon Goldstein, director of regulatory and legislative affairs with the Environmental Defense Fund, said recent efforts at the federal level to undo methane waste protections could lead to the loss of millions of dollars worth of natural gas, along with taxpayer royalties and additional state revenues.

“There is nothing in what BLM is proposing to do here that would help protect the people of Wyoming from air pollution from this development,” Goldstein said. “And there’s nothing that would ensure that the natural gas that’s produced from all these wells is not wasted.”

Goldstein warned that without some kind of pollution controls, Converse County could be at risk for some of the same air-quality problems that the Upper Green River Basin faced back in 2011, when schools didn’t allow kids out on the playground during bad-air days.

Critics of the federal methane-waste standard argue that complying would require steep upfront investments. And they claim additional red tape could slow production.

Goldstein said leading producers already are complying with or exceeding the standard because companies understand that being a good neighbor means following strict but fair requirements. He noted that Jonah Energy has reported its monthly inspections, and other steps taken to reduce methane waste, pay for labor and material costs.

“You’re capturing that product and you’re keeping it in the pipeline,” he said. “It’s good for the taxpayer, since they’re seeing the royalty and tax revenue off of that. It’s good for the companies, since they have more product to sell. And it’s good for the people that live nearby that don’t have to suffer from polluted air.”

According to BLM estimates, the Converse County project could extract 94 million barrels of oil and nearly 6 trillion cubic feet of natural gas.