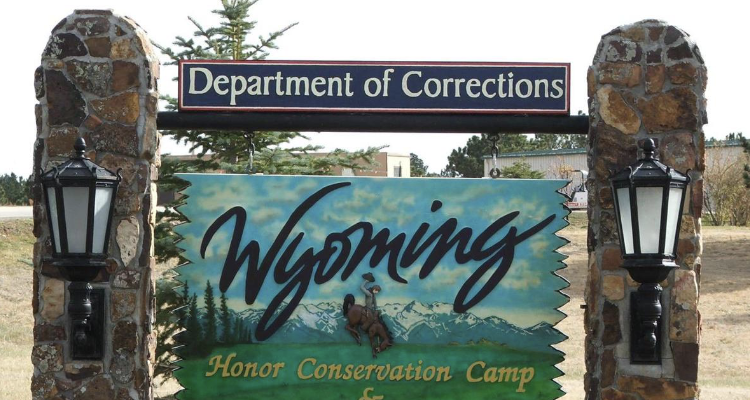 NEWCASTLE, WY. (AP)     –      Authorities are investigating the death of a Wyoming inmate incarcerated in a boot camp program in Newcastle.

The Casper Star-Tribune reports 22-year-old Tyler Lane was pronounced dead Thursday at the Weston County Health Services hospital. Authorities have not released his cause of death.

The state Department of Corrections says in a statement that Lane was sentenced in July to up to 20 years imprisonment with a recommendation to the Newcastle boot camp program. He was convicted in Albany County of aggravated vehicular homicide.

The corrections department and local police are investigating the death.
______