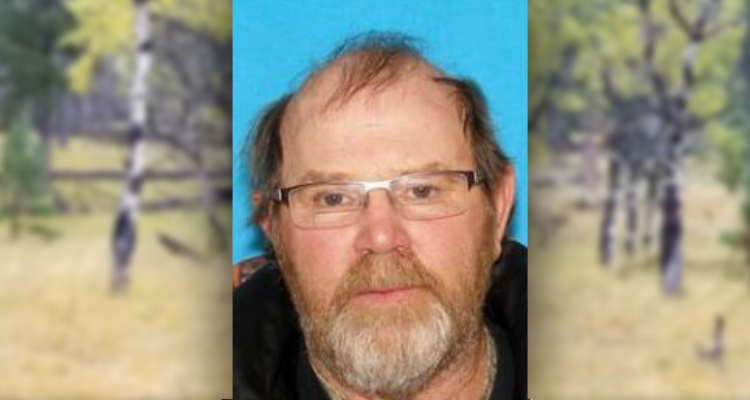 RAPID CITY, SD. (AP) — Authorities have resumed the search for a hunter who has been missing for nearly a week in western South Dakota.

A Pennington County sheriff’s spokeswoman says search and rescue workers resumed looking for 66-year-old Larry Genzlinger on Monday after taking Sunday off and searching through snow on Saturday.

She tells the Rapid City Journal that authorities hope to find Genzlinger before more snow arrives.

Genzlinger, who is from Howard, was last seen on the afternoon of Oct. 1. He and his nephew separated to hunt for elk near Deerfield Lake, but Genzlinger never returned to their meeting spot.

Authorities say Genzlinger is diabetic and likely has been without food and insulin.