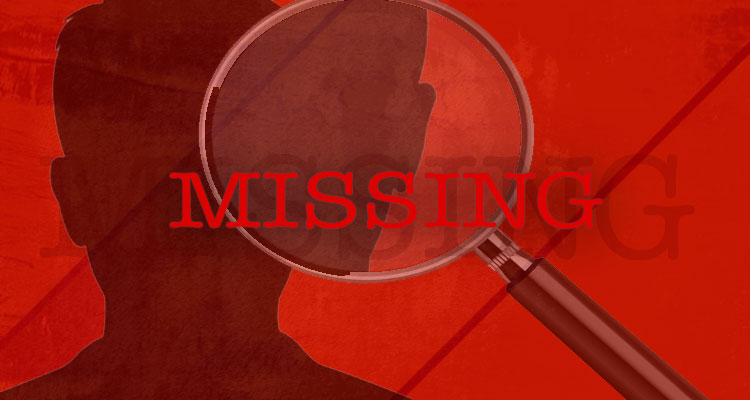 Deadwood, SD. — The body of missing Spearfish man, Christopher Oien, was found last week in a remote, rugged area southwest of Deadwood. Oien was missing for close to three months when his body was found.

The Lawrence County coroner’s office has issued preliminary results it’s autopsy on Christopher Oien, and determined hypothermia, as a result of exposure, is the cause of death. Toxicology tests are still pending.

Police stated that no foul play wasn’t appearant in the case at this time.

28 year-old Oien disappeared from Deadwood on January 15. A police news release later stated that Oien’s body was discovered by a person searching for deer antlers, southwest of the Lodge at Deadwood.

The location of the body turned out to be about a half-mile outside the initial search area.