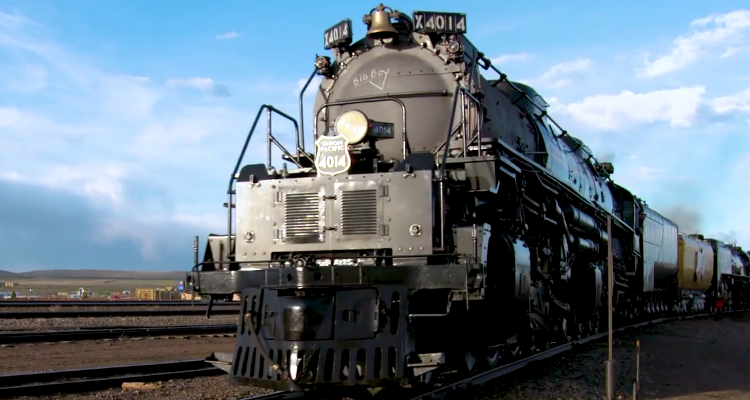 CHEYENNE, WY. (AP) — One of the world’s biggest and most powerful steam locomotives is chugging to its big debut after five years of restoration work.

Big Boy No. 4014 rolled out of a Union Pacific restoration shop in Cheyenne, Wyoming, on Saturday morning as hundreds of spectators looked on. From there, it goes to Ogden, Utah, to help celebrate the 150th anniversary of the Transcontinental Railroad.

Big Boy engines hauled freight between Wyoming and Utah in the 1940s and 1950s. Of the 25 Big Boys built, eight remain, but only this one will be operational.

The Big Boy locomotive measures longer than two city buses. It’s heavier than a Boeing 747 jet plane fully loaded with passengers, yet powerful enough to pull 16 Statues of Liberty over a mountain range.

You can learn more about the history of the Big Boy, and where it will stop along the anniversary tour here.