Bison Taunting Man Gets 130 Days in Jail for Yellowstone Incident 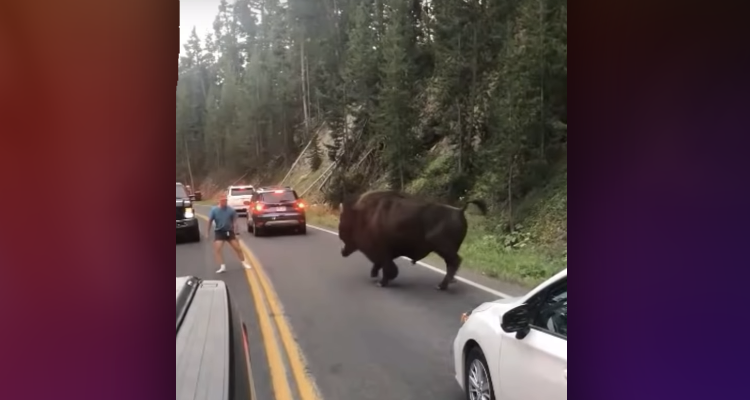 Bison Taunting Man Gets 130 Days in Jail for Yellowstone Incident

Reinke, scheduled for trial, entered a change of plea, now pleading guilty to four charges stemming from incidents in Yellowstone and Grand Teton national parks. The charge of under the influence of alcohol on July 28 in Grand Teton and a disorderly conduct charge on July 31 in Yellowstone were dismissed.

On August 8, Reinke pleaded not guilty to charges in Yellowstone National Park that included disturbing wildlife, disorderly conduct, and carrying an open container of alcohol in a vehicle. Additionally, charges in Grand Teton National Park included being under the influence of alcohol to a degree that endangers self or other, interfering with agency functions/resisting arrest, and disturbing the peace, which resulted in an arrest and ultimately a revocation of bond conditions.

U.S. Magistrate Judge Carmen accepted the terms of the plea agreement for the Class B misdemeanors. Sentencing included: 130 days of incarceration, $70 in court fees and assessments, 5 years of unsupervised probation, Alcohol and bar ban, Substance abuse evaluation, among others.

“The judge’s decision today reinforces the park’s commitment toward protecting wildlife and other natural resources as well as our visiting public,” said Yellowstone National Park Deputy Superintendent Pat Kenney. “We encourage everyone to commit to stewardship of our public lands while enjoying our national parks and respecting the experiences of others.”