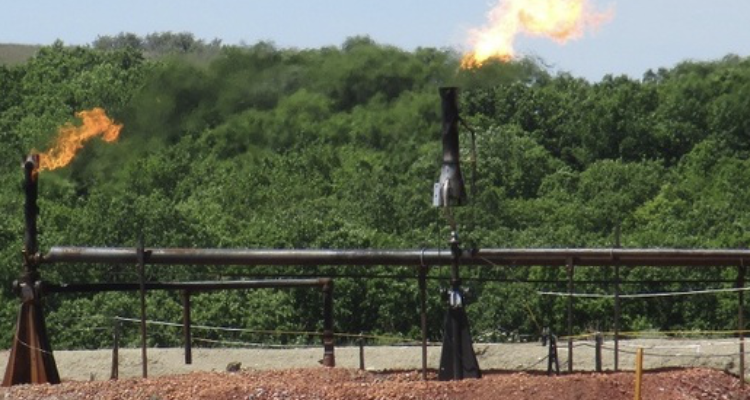 “These are matters of public health, and it’s an appropriate cost of doing business,” he said. “In this case, it’s a step that will save oil and gas companies millions of dollars. So, it’s a win-win.”

The BLM’s decision comes on the heels of Environmental Protection Agency efforts to relax protections against methane pollution. However, Wyoming is considering a proposal to extend pollution- and waste-reduction efforts that have been effective in the Upper Green River Basin to the rest of the state.

Bleizeffer says Wyoming has a long history of charting its own destiny, and is hopeful state officials won’t follow the feds’ lead on methane.

Bleizeffer said the amount of natural gas wasted each year costs Wyoming taxpayers as much as $16 million in lost royalties that state and local governments could use to pay for roads, emergency services and education.

Some oil and gas companies also have claimed that the investment needed to comply with methane rules could cost jobs, but Bleizeffer countered that deploying new technologies to spot and fix leaks can bring more jobs to the energy sector.

Public comments on Wyoming’s proposal for extending methane protections can be made online through the Wyoming Department of Environmental Quality’s website. The measure is expected to be finalized on or around Nov. 1.

Wyoming’s proposal is online at deq.wyoming.gov, and public comments are being taken here.