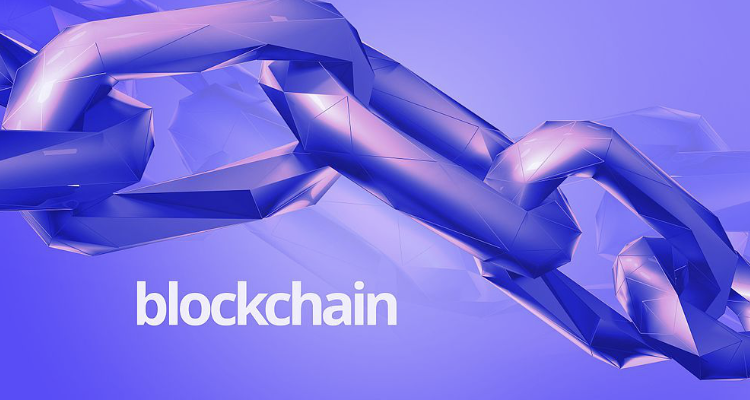 Laramie, WY.    –   The University of Wyoming will host a groundbreaking event this fall that will showcase its commitment to blockchain technology.

The “WyoHackathon 2018: Breakin’ Through” will take place Sept. 7-9 at War Memorial Fieldhouse. The event aligns with the efforts of both UW and the state of Wyoming to incorporate and use new technology to add value to the state’s economy and educational system. Named sponsors so far include ConsenSys, Microsoft and ShapeShift.

The Wyoming Blockchain Coalition, a volunteer organization, will coordinate the event. It’s believed to be the first of its kind in the state. In March, Gov. Matt Mead signed five blockchain-related bills into law as the state has assumed a leadership role in the sector. Officials say about 200 new companies have registered in Wyoming with names that indicate their involvement in blockchain.

“We are excited to host this groundbreaking event at the University of Wyoming,” UW President Laurie Nichols says. “This emerging technology has great promise to boost the state’s economy, and our faculty and students are immersed in the exploration of its potential. The hackathon will shine a bright light on these efforts and those of people from across the country.”

Blockchain is a breakthrough of database technology for storing information, including cryptocurrency, and the concept already has made its way into UW classrooms. The Department of Computer Science has featured it in curriculum, as Professor of Practice Mike Borowczak taught a course wherein students built an Ethereum-based voting platform during the spring 2018 semester. The College of Business and the College of Law also are teaching the subject to enrolled students. The UW Foundation now accepts bitcoin donations, and UW is one of the first universities to do so.

Organizers hope for 300 developers to participate in the event, and all sponsorship proceeds from the hackathon will go to support the event and UW.

“The College of Engineering and Applied Science is proud to support this event as it emphasizes some of the core themes of our recently released strategic plan,” Dean Michael Pishko says. “The hackathon, and other events like it, will bolster our college’s culture of entrepreneurship, help us guide Wyoming’s economic development and foster innovative growth.”

In conjunction with the hackathon, UW also will host a parallel event focused on the region’s K-12 students. Wyoming Superintendent of Public Instruction Jillian Balow is credited with the idea, and the Wyoming Department of Education will work with the Department of Computer Science to administer the K-12 event.

More information will be available in the coming months, and a registration website for hackathon participants will be released soon. For inquiries, contact Long or Rob Jennings at the Wyoming Blockchain Coalition at contact@wyomingblockchain.io or (307) 459-5422.