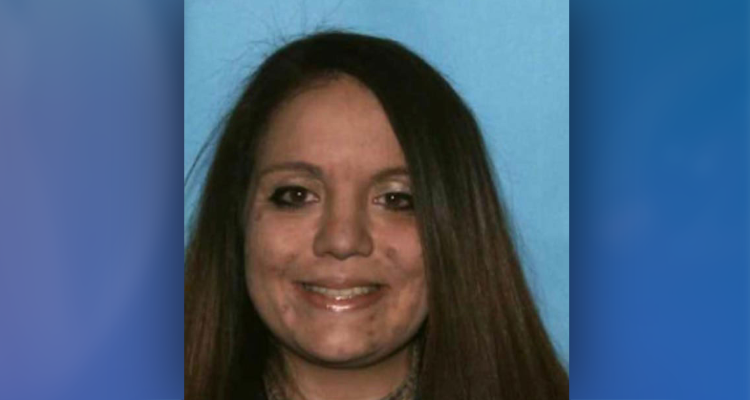 PINEDALE, WY. (AP) — Searchers in western Wyoming have found the body of a woman missing for over a month.

Twenty-eight-year-old Aubree Corona hadn’t been seen since she was on a camping trip in the Wind River Range.

Sublette County officials said Wednesday they found Corona’s body 1.3 miles (2.1 kilometers) from a 2005 Chevrolet Avalanche she was driving. Investigators say they don’t know the cause of death but don’t suspect foul play.

Corona had texted friends that she was lost in the Union Pass area.

A new search for Corona began when her truck was found last weekend on a remote, non-traveled road not far from Union Pass, near the Continental Divide.

An autopsy is planned.