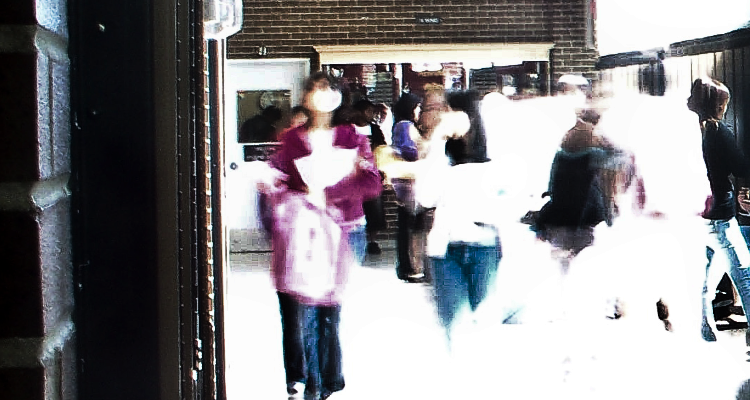 CASPER, WY. (AP) — Authorities say male students at Casper-area middle and high schools have been daring each other to inappropriately touch female classmates, leading to about 15 reports of sexual battery.

Casper Police Sgt. Scott Jones tells the Casper Star-Tribune that the boys have been singling out girls in a “game” that involves touching them in their “intimate” areas.

Jones says the victims have ranged from sixth-graders to high school seniors. He says there are likely more victims who have not come forward yet.

The Natrona County School District alerted parents and the community of the behavior in an email last week.