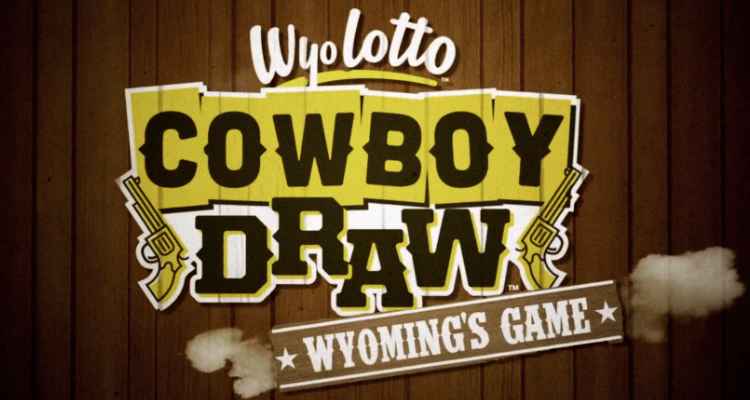 CHEYENNE, WY. (AP) — A brother and sister from Casper are $3.3 million richer after claiming their Wyoming Lottery Cowboy Draw winnings.

The lottery says in a news release that the pair, who declined to be identified, claimed their record prize on Dec. 11.

They purchased the winning ticket at Ridley’s Family Market in Casper on Dec. 5.

According to WyoLotto, the winners were born and raised in Casper and continue to call it home. They are frequent WyoLotto players, mainly buying Cowboy Draw tickets.

They are both retired and plan to travel with their winnings, but they don’t have any big plans in the near future to spend the money.

Since Cowboy Draw launched in March 2015, Wyoming’s own game has celebrated 20 jackpot wins with six of those exceeding a million dollars.