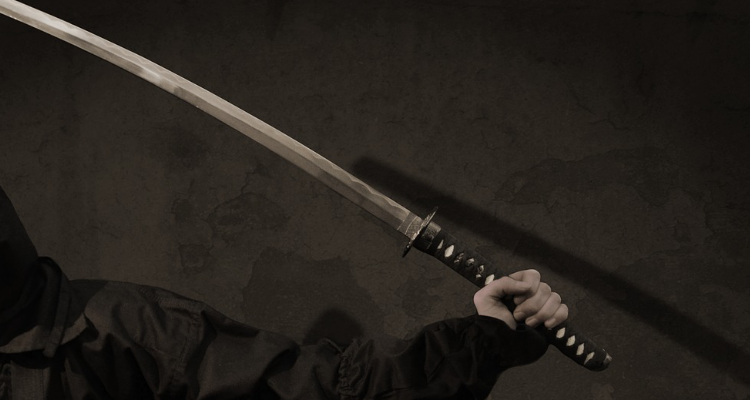 Casper, WY.   –   On February 25, 2018, at approximately 11:36 p.m., two Casper Police Department Officers responded to a threatening call at the Loaf n Jug located at 1510 Centennial Court, Casper, Wyoming. The clerk had called saying that a male subject had come into the store wielding a sword and had threatened her and physically assaulted her. The male subject had then left the place of business. The female clerk did not receive any injuries requiring immediate medical attention.

At approximately 11:39 p.m., just two tenths of a mile from the Loaf and Jug, Officers confronted a male subject wielding a sword in the 3800 block of East 15th Street. During that contact, two Casper Police Department Officers fired their service weapons at the male subject. The Officers subsequently rendered medical attention to the male subject, who succumbed to his injuries and died at the scene.

The Casper Police Department will release the Officers’ names involved at a later time.