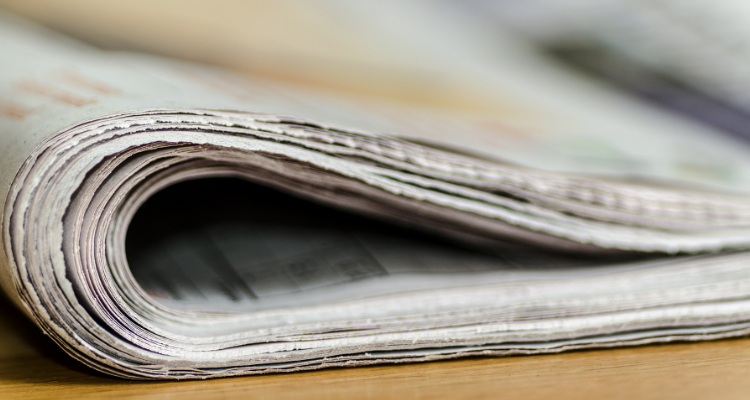 CASPER, Wyo. (AP) — Wyoming’s largest newspaper will no longer have a print edition two days a week. Starting the week of Aug. 24, the Casper Star-Tribune will cease print editions on Mondays and Tuesdays.

Robinson says the change reflects reader demand as more readers choose to get their news online.

Several other newspapers in Wyoming have ceased print editions on certain days to save money and respond to customers.