Casper to Restore Another Section of North Platte River 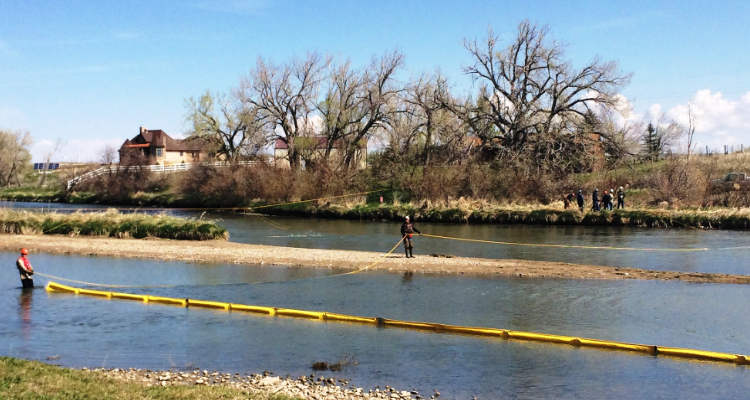 Casper to Restore Another Section of North Platte River

CASPER, WY. (AP) — The city of Casper will begin restoring another stretch of the North Platte River in October, the next step in a long-term project expected to cost at least $23 million.

The Casper Star-Tribune reported Wednesday the upcoming work will cost $2.5 million and cover about one-half mile (1 kilometer) of the river. It will include adjusting the channel, stabilizing the banks, removing debris, restoring native vegetation and installing a boat ramp.

The river suffered from decades of pollution from industry and a landfill.

The city launched the restoration project in 2015, and the upcoming work will be the fourth of seven planned phases.

The city and the Two Fly Foundation, a fly-fishing group, started an annual volunteer cleanup day for the river in 2005. The next event is in September.