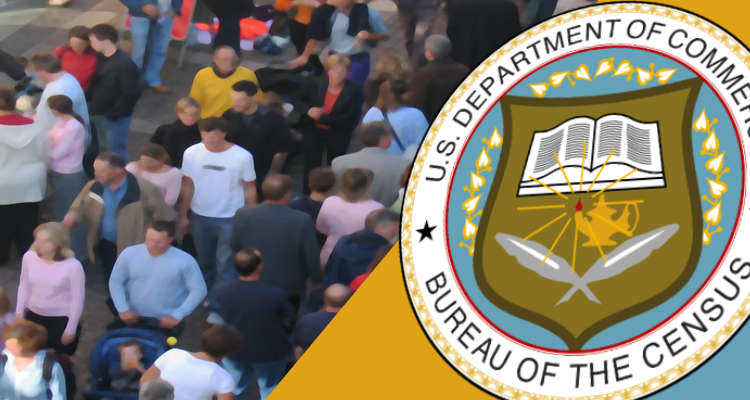 NATIONWIDE | By DERICK MOORE – The 2010 Census counted 308,745,538 people living in the United States. Now, 10 years later, the 2020 Census is still counting and we will not know the final number until our work is done and presented to the president and Congress.

However, the U.S. Census Bureau provides population estimates between the decennial censuses and as projected, the nation reached a milestone on Thursday morning, July 23rd: the U.S. population hit 330 million.

The clock shows a net gain of one person every 16 seconds through the Population Estimates Program (PEP) which calculates the three components of change: births, deaths, and migration.

“Using administrative records, we measure change since the last Census,” said Luke Rogers, chief of the Population Estimates Branch. “We release estimates for many groups and geographies.”

“PEP estimates are used in federal and state funding allocations, as survey controls, as denominators for a variety of rates calculated by other agencies, and for countless research projects by academics, media, and others interested in how the United States is changing,” Rogers said.

Visit the U.S. Population Clock to witness this event or select a date to get the population estimates for that day.

Results of the 2020 Census will have a major impact on all population estimates until the next Census in 2030.

“The accuracy of the 2020 Census is imperative,” Rogers said. “A good Census will help us produce accurate estimates across the entire next decade.”

Population Estimates are available for the United States, its counties, cities or towns and so are Population Projections for the Nation and states.