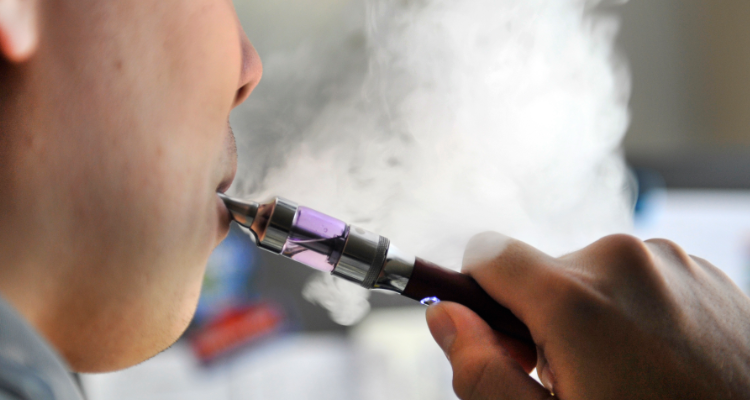 CHEYENNE, WY. | ERIC GALATAS, (Public News Service) – On Monday, Cheyenne’s city council is expected to vote on a measure that would add e-cigarettes to the city’s smoke-free ordinance.

“The Surgeon General has called e-cigarette use from youths an epidemic, and part of solving that problem is limiting where folks can and cannot smoke,” says Mincer.

Mincer says the measure also would protect the public from second-hand smoke. Smoking currently is banned in most public spaces in Cheyenne, including libraries, shopping malls, restaurants and bars.

Critics of the move say cigarette smokers are more likely to switch to less-harmful e-cigarettes if they see others using them in public, and cite Drexel University research showing second-hand smoke is not a cause for concern.

Mincer says the best way for people to stop smoking conventional cigarettes is by consulting a doctor, and choosing strategies approved by the U.S. Food and Drug Administration. So far, e-cigarette companies have not submitted their products to the FDA for approval as cessation devices.

Mincer says the U.S. Surgeon General has warned that second-hand smoke from e-cigarettes is not harmless.

“We know that the aerosols certainly contain heavy metals like lead and diacetyl,” says Mincer. “Diacetyl has been tied to lung disease. Benzene is another one that’s in there.”

Mincer’s group also is urging Cheyenne’s city council to consider adding amendments to extend smoke-free protections to hotels, private offices and child- and adult-care centers, which are not covered by the current ordinance.