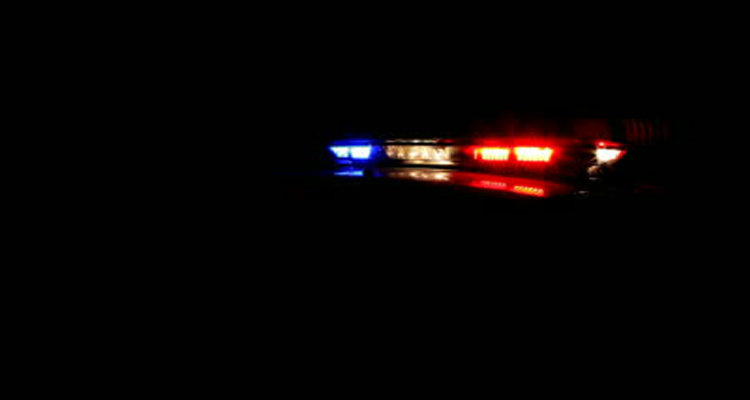 Cheyenne, WY.  –   31-year-old Lillian Jeffrey, of Cheyenne, was arrested Saturday morning, after she allegedly threw her 2-month-old daughter into a ditch, causing severe injuries to the child.

Jeffrey was arrested on charges of alleged child abuse and child endangerment after police responded to a call about suspicious activity at a Love’s Travel Stop location.

When police responded, the infant girl was found lying in a ditch, but they are unsure how long the infant had been exposed to the cold while lying there.

The infant girl was then airlifted to an area hospital for treatment.