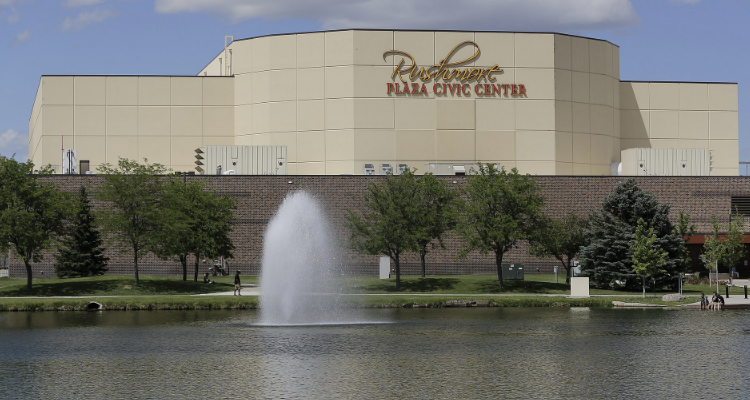 Rapid City, SD.    –   Following a several hour marathon session on Monday night, the Rapid City Council, has voted 9 to 1 to approve a measure to replace the Don Barrett Arena with a new facility.

The cost for construction of a replacement facility is estimated at $130 million.

Some of the considerations cited in the decision were the possiblity of luring Larger acts, driving higher attendance, and positive economic impact due to increased sales tax revenue.

Rapid City Mayor, Steve Allender has shown strong support of a new facility over a remodel, which he also believes would draw bigger and better entertainment acts and boost the city’s economy.

Opponents of building a new facility will be able to gather petition signatures for a public vote.