Cooking up a solution to restoring sagebrush sea in the West 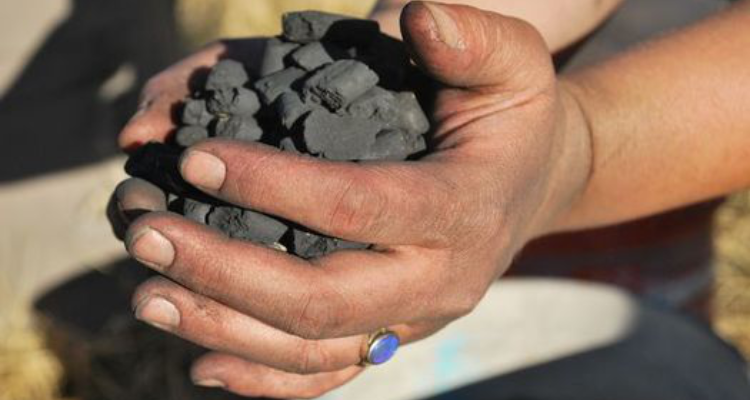 Cooking up a solution to restoring sagebrush sea in the West

A project stewing in Idaho and four other western states is testing a new method for replanting sagebrush and other native brunchgrasses.

Matt Cahill, Sagebrush Sea program director for The Nature Conservancy, said invasive grasses such as cheatgrass are a major threat to the habitat, especially because they drive wildfires.

“But unfortunately, that restoration, it’s not often successful,” Cahill conceded. “This is a hard ecosystem to restore. There’s not a lot of water. It’s just challenging. And so, we’re trying to design approaches that help our partners in government and other nonprofits do restoration better.”

Cahill said spraying herbicide is the only way to combat these species. But it also means native species can’t be planted for a year or more.

That’s where pasta machines come in. Seeds are packaged like small ravioli with nutrients, fungicides and activated carbon.

“This activated carbon is the key to the idea,” Cahill explained. “When we put the pellet out in the ground, the activated carbon neutralizes herbicide, which is necessary to control the invasive annual grasses, and basically creates a little island, a little oasis of safety for our natives to grow.”

Cahill said researchers are testing this intervention north of Boise, and in four other states. He added fighting back against invasive grasses also is a tool for slowing down wildfires.

“Those wildfires put people out of business who depend on these landscapes for their ranching operations or for recreation,” Cahill emphasized. “They also generate huge amounts of smoke, which flood Salt Lake and Reno and Boise more years than not.”

More than 350 species depend on the unique sagebrush habitat of the West.

Disclosure: The Nature Conservancy of Idaho contributes to Public News Service’s fund for reporting on the environment. If you would like to help support news in the public interest, click here.