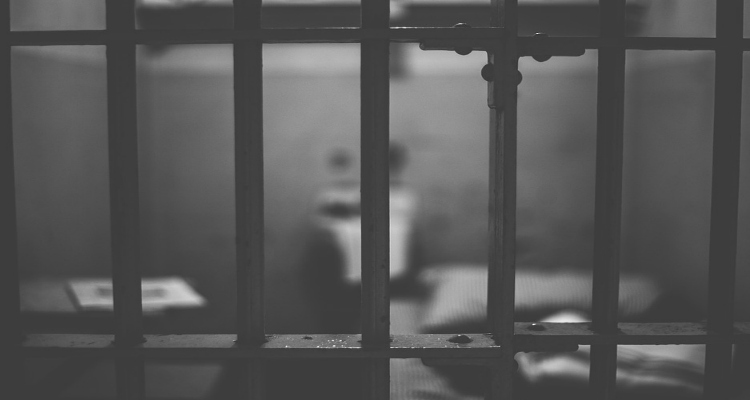 GILLETTE, WY. (AP) — Authorities have released the name of a woman who died in a northeastern Wyoming jail over the weekend.

The Gillette News Record reports guards at the Campbell County jail were doing bed checks when they found 48-year-old Erin Partlow unresponsive Sunday evening. The coroner’s office is expected to have more information about the cause of death by Friday.

Partlow was the second person in custody in Gillette to die over the weekend.

Felipe Helms was found dead in the shower at the Volunteers of America re-entry facility Saturday morning. An autopsy determined that the 35-year-old died of cardiac issues.

Helms was found more than five hours after he entered the facility’s shower room.