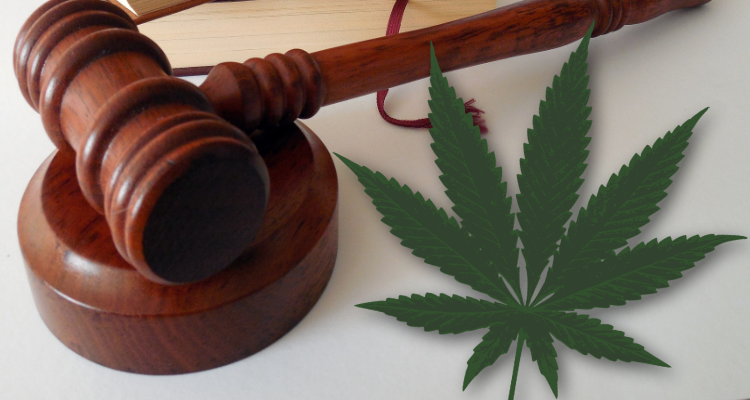 GILLETTE, WY. (AP) — A Wyoming man’s marijuana conviction has been dismissed after the state Supreme Court determined a search of his SUV was unlawful.

The Gillette News Record reported Sunday that 21-year-old Devon Brown was convicted of possessing more than 4 ounces (113 grams) of marijuana.

He received a suspended prison sentence and four years of supervised probation.

Brown was arrested in August 2016 after a Campbell County deputy pulled him over for speeding.

According to court documents, the deputy asked to search the car after smelling a faint marijuana odor and finding inconsistencies with Brown’s travel.

A drug dog was called in and alerted authorities to the marijuana.

The court ruled that the deputy’s suspicions about Brown’s travel and his “ephemeral and unquantifiable” change in demeanor didn’t meet standards for reasonable suspicion.