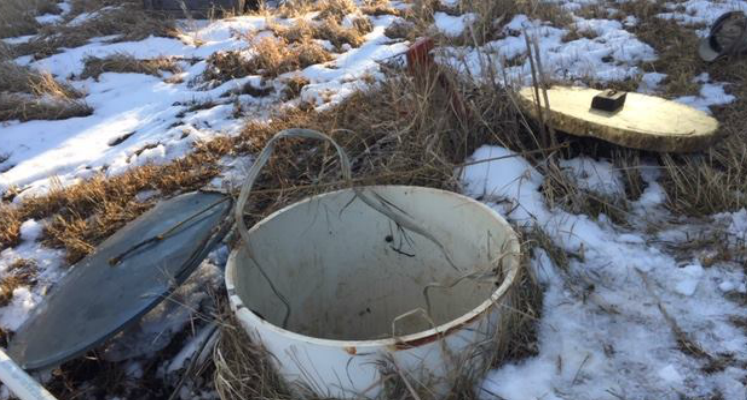 The Argus Leader reports deputies Derrick Reifenrath and Carl Maude were called Thursday, November 29th to a report of a man stuck in a water well who was unresponsive.

The sheriff’s office says the 32-year-old man had been repairing the well but became stuck and appeared to be semi-conscious and suffering from oxygen deprivation.

The two deputies pulled the man out of the well and gave him oxygen until medical services arrived.

The man was reported in stable condition.