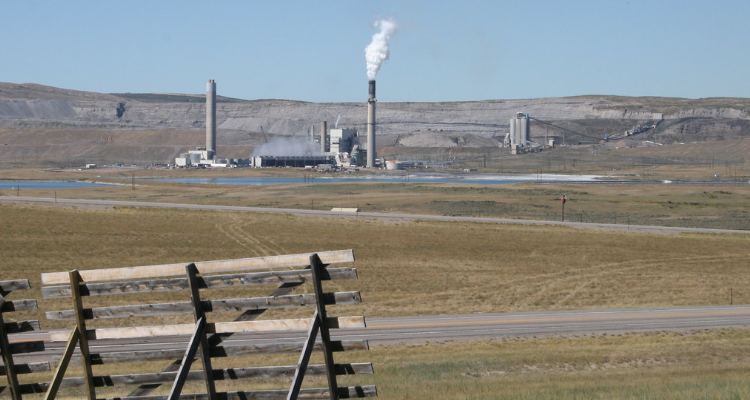 CHEYENNE, Wyo. (AP) – A federal energy agency has announced plans to partner with the University of Wyoming for further research on how to trap carbon dioxide before it leaks into the atmosphere.

The Casper Star-Tribune reported Tuesday that the U.S. Department of Energy and university researchers plan to study the economics and technology behind carbon capturing at two of the state’s coal-fired power plants.

Republican state Gov. Mark Gordon says he has remained committed to the state’s coal assets as it produces about 40% of the nation’s coal despite declining demand nationwide and increasing interest in renewables and natural gas.