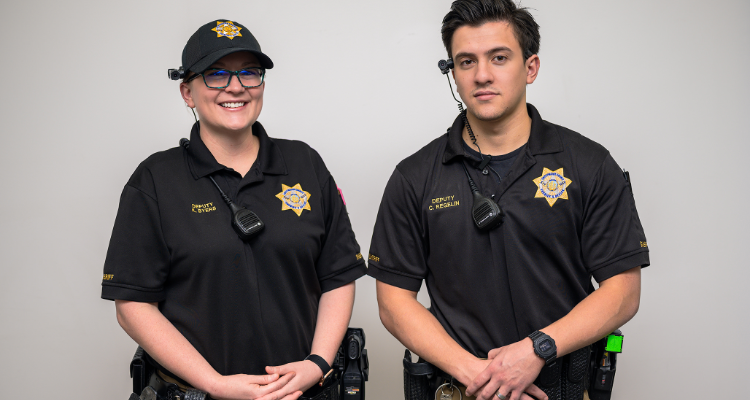 Sheriff John Grossnickle says in a statement the program is the first of its kind in a county jail in Wyoming.

Detention deputies on all shifts must record any contact with an inmate or when they are in an inmate zone. There are some privacy exceptions.

The recordings will be saved and available for official review.