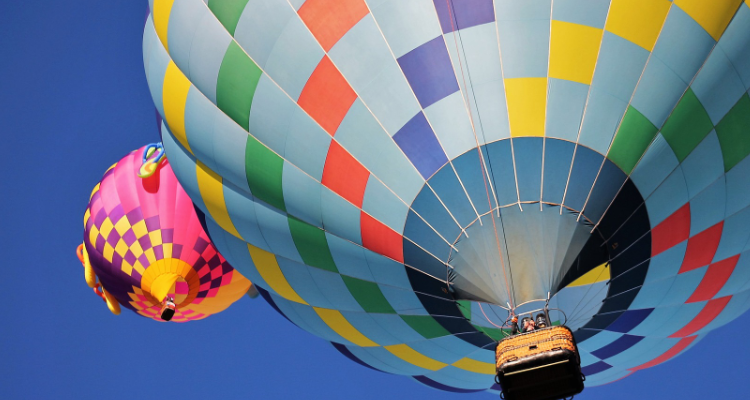 Monday’s crashes injured more than a dozen people, including 11 who went to hospitals.

Wyoming Balloon Company owner Andrew Breffeilh says he’s sad and regrets that clients were injured. He says the forecast for Jackson Hole where the balloons took off didn’t call for dangerous conditions.

Ten people were treated for minor lacerations and orthopedic-type injuries to wrists, shoulders and ankles. The Jackson Hole News & Guide reports another person went to a hospital with a head injury.