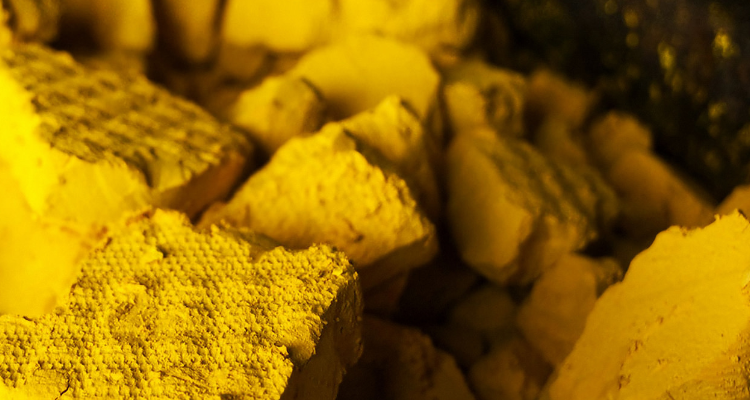 RAPID CITY, SD. (AP) — A group formed to protect the environment from uranium mining has an eye on a new project proposed for the Black Hills.

F3 Gold, a mining exploratory company based in Minneapolis, Minnesota, wants to begin drilling in the next two years. The Black Hills Alliance was formed in 1979 to keep uranium mining at bay. Uranium mining requires the extraction of a massive amount of water from the ground, a mix with chemicals and injection back into the ground to dissolve and extract uranium.

Alliance spokesman Bruce Ellison tells KOTA-TV they will make sure the aquifers and the people and livestock that utilize the water are protected.