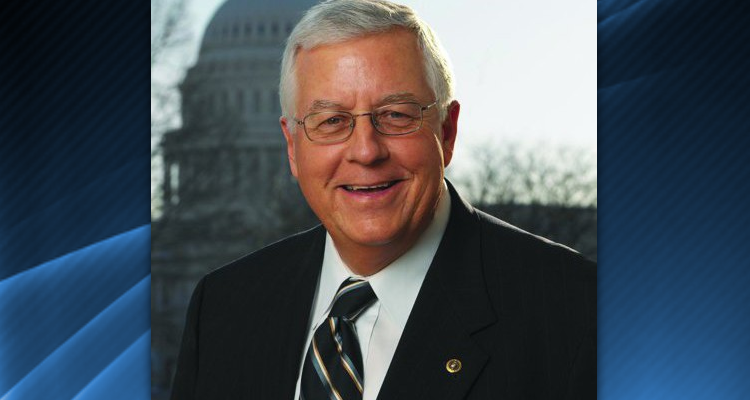 Cheyenne, WY.    –     In an effort to give the Internal Revenue Service (IRS) commissioner clear authority to fire senior officials for misconduct or poor performance, Senator Mike Enzi, R-Wyo., has co-sponsored the IRS Accountability Act of 2018.

“It is important that we can hold employees of the IRS accountable for their actions no matter how high up the chain of command they are. Misconduct is misconduct, and having the status of senior executive should not allow anyone to escape responsibility,” Enzi said. “This legislation is about helping provide accountability and restoring trust in the IRS to the American people.”

For some background, the IRS Accountability Act of 2018 clarifies that the IRS commissioner has the power to fire senior executives who have failed in their performance or committed serious misconduct. It is based on a law Congress passed in 2014 with broad bipartisan support that gave the Secretary of Veterans Affairs the authority to fire senior executives for misconduct. The provision applies to the highest ranking IRS employees in the Senior Executive Service (SES) and allows the commissioner to terminate employees for misconduct already deemed severable offenses under the IRS Restructuring and Reform Act of 1998. Such offenses include threatening to audit someone for personal gain, conducting a seizure without approval, assaulting, harassing or violating the civil rights of a taxpayer or a coworker, lying under oath, falsifying or destroying records, concealing information from Congress, underreporting income and failing to file a tax return on time.

Text of the bill can be found here.