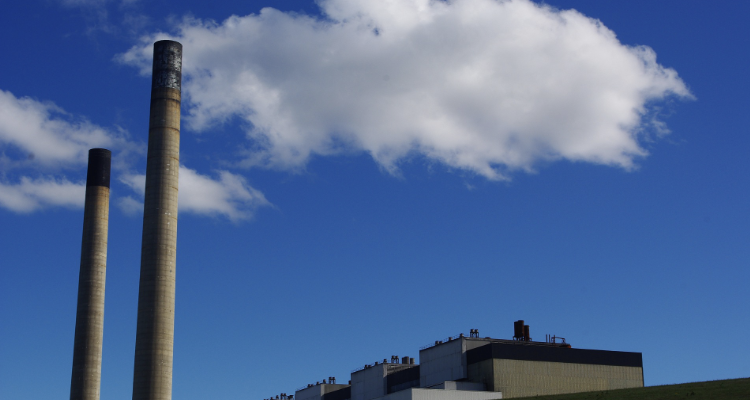 Gillette,  WY.   –   EPA chief Scott Pruitt is in coal country today to meet with industry leaders, but he opted not to attend the final listening session where the public weighs in on his proposal to roll back the Clean Power Plan.

Kristen Blanding with the group Mom’s Clean Air Force grew up in Wyoming and was one of the dozens who showed up in support of the nation’s first and only rules to limit pollution from power plants.

“Right now, there’s companies that are flaring and venting and leaking unknown chemicals into the air,” she says. “And we know that there’s existing health threats to our health and our environment, and that’s why the Clean Power Plan was created in the first place.”

After the Clean Power Plan was first proposed under President Barack Obama, the EPA conducted extensive public outreach – and got more than eight-million comments in support of limiting carbon pollution, the most ever received by the agency. In the four public listening sessions about repealing the plan, nearly six times as many people have testified against the rollback as testified in favor.

Critics call the plan an attempt to pick winners and losers in how electricity is generated and argue that it would cost jobs. But even a Trump administration analysis found the Clean Power Plan could prevent as many as 4,500 premature deaths each year by 2030.

Blanding thinks it’s important for the government to enforce these protections because the scope of the challenge is too big for families to manage on their own.

“There’s so many things that we want to do as parents to protect our children,” she adds. “But the thing that we can’t do, as an individual parent, is go and change the air and make it the way that it needs to be for that child.”

So far, the EPA hasn’t presented an alternative to the Clean Power Plan, which was designed in part to protect Americans from harmful pollution as mandated by the Clean Air Act. The plan was also the nation’s first large-scale effort to meet the global climate goals set in Paris.

Public comments on the repeal are being accepted through April 26.