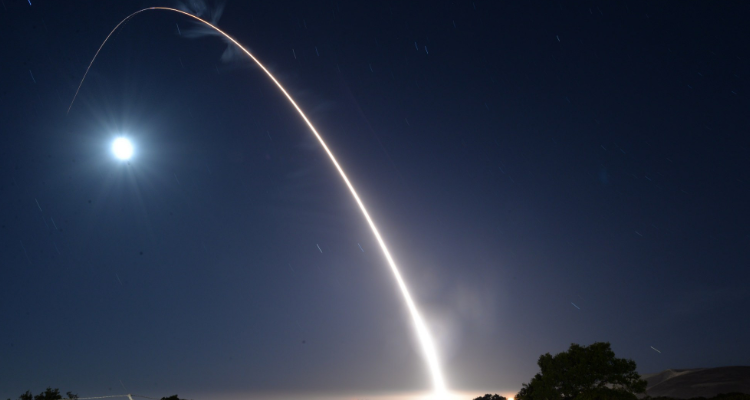 The Air Force Global Strike Command says the missile was launched from Vandenberg Air Force Base northwest of Los Angeles at 2:42 a.m. Wednesday.

The ICBM’s re-entry vehicle traveled approximately 4,200 miles (6,759 kilometers) over the Pacific to a target in the Kwajalein Atoll in the Marshall Islands.

An Air Force statement says such tests are scheduled years in advance to verify the accuracy and reliability of the weapon system, and are not a response or reaction to world events or regional tensions.

The test was conducted by a team from the 90th Missile Wing at F.E. Warren Air Force Base in Wyoming.