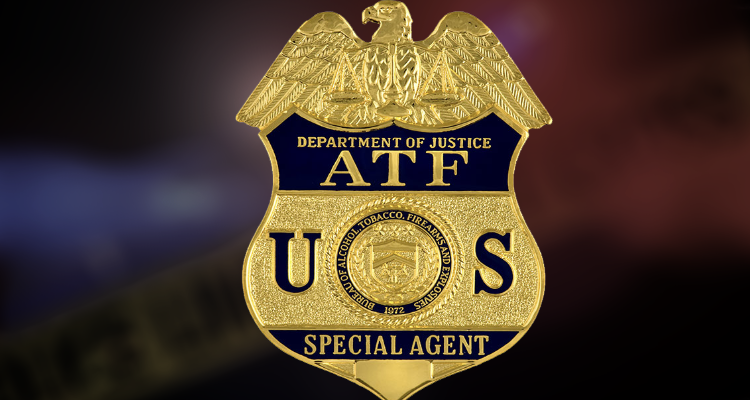 RIVERTON, WY. (AP) — Prosecutors have cleared two federal agents in the deadly shooting of a convicted felon who had fired on them in central Wyoming last month.

LeBrun says investigators found a rifle and nearly 200 rounds of ammunition in Garcia’s truck that agents had stopped in Riverton.

He says authorities had received information before the shooting that Garcia had “threatened that he would engage in a gun battle” if police ever stopped him.

Authorities obtained a search warrant, but Garcia left home before it was conducted, leading to the agents following him.

LeBrun says Garcia began firing a handgun when he was stopped.