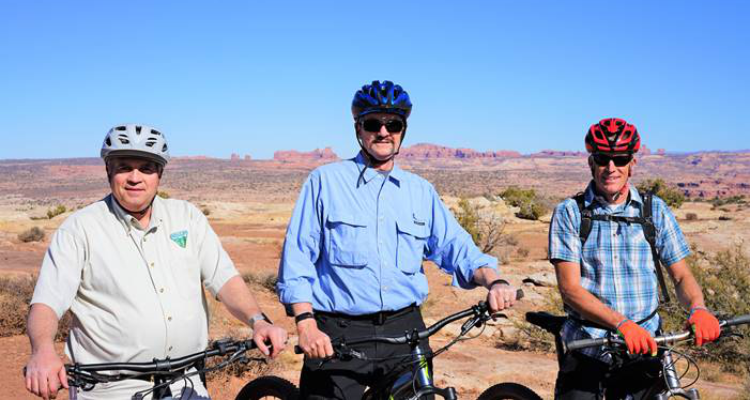 In what some conservation groups are calling a win, a federal judge ordered William Perry Pendley be removed from his post, which he had been filling illegally for more than 400 days without a Senate confirmation.

Pendley was nominated in June to permanently lead the BLM, but his name was withdrawn in August.

Aaron Weiss, deputy director at the Center for Western Priorities, said not only did Pendley’s tenure exceed the statutory limit, but he named himself to the interim job, which also wasn’t legal.

“The judge spent a lot of time in his ruling going over just how absurd the series of succession orders were: signed by [Interior] Secretary [David] Bernhart and signed by William Perry Pendley himself, in his acting capacity, making that acting capacity permanent,” Weiss said.

The court’s finding is the result of a lawsuit brought by Montana Gov. Steve Bullock.

The agency said Pendley will immediately step down, pending an appeal. There’s no word yet on who might be his successor.

In his ruling, Judge Brian Morris gave Montana’s governor 10 days to submit a list of specific actions to be set aside.

Weiss pointed out that while the ruling applies only to Montana, its impact could be far-reaching.

Pendley has been considered a controversial appointee, for some, since his first day on the job. He’s been an oil-and-gas industry attorney, publicly doubted climate change, and headed a conservative foundation that called for the elimination of all public lands.