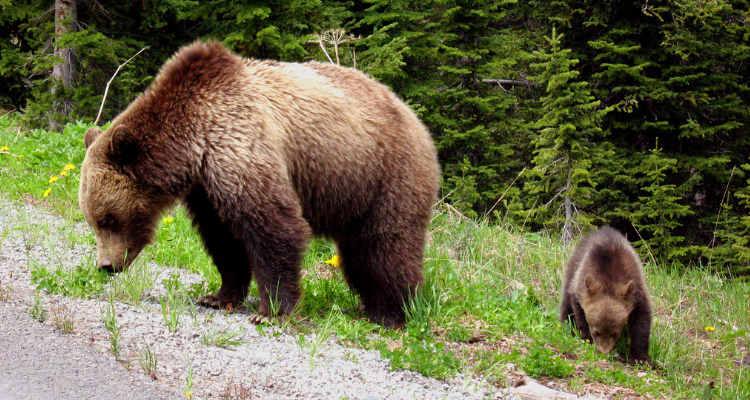 Park officials have closed off the Signal Mountain area near the middle of the park in western Wyoming.

Grand Teton officials say feeding bears can cause the animals to become dangerous. Those bears often have to be killed.

Feeding wildlife in a national park is illegal and punishable by up to a year in jail and a $5,000 fine.