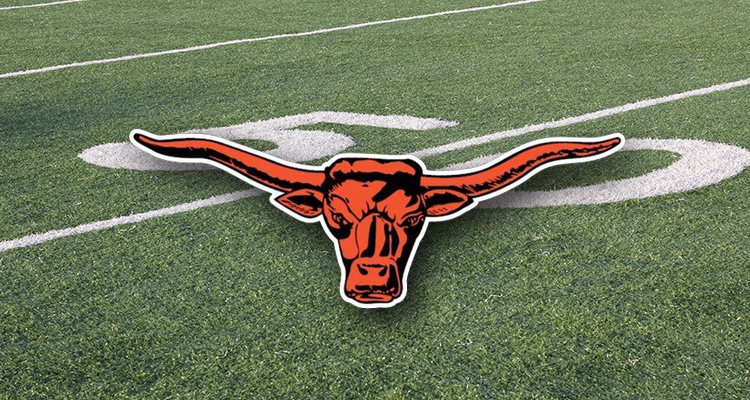 It’s week five of the 2019 High School football season and the Newcastle Dogies will travel to Lusk for a non-conference game with Niobrara County High School this Friday night.

The Tigers are coming into this non-conference game 2-2 overall, following a 26 to 24 loss to Southeast last week. The Dogies are heading into the matchup 1-4 overall, after picking up a decisive win over Moorcroft last Friday, 32 to 6. For reference, both teams are sitting at 1-2 in their respective conferences.

As far as recent history on the gridiron between Lusk and Newcastle goes, there isn’t much to go by. While the two teams have played each other 37 times in total, only two of those games were recent. One taking place in 2013, and the other last year). Lusk defeated the Dogies in both of those contests by relatively small margins.

Gametime for the Newcastle, Niobrara County game is set for 6 p.m. You can listen to the game live right here on KASLRadio.com, or tune-in to AM 1240 KASL. 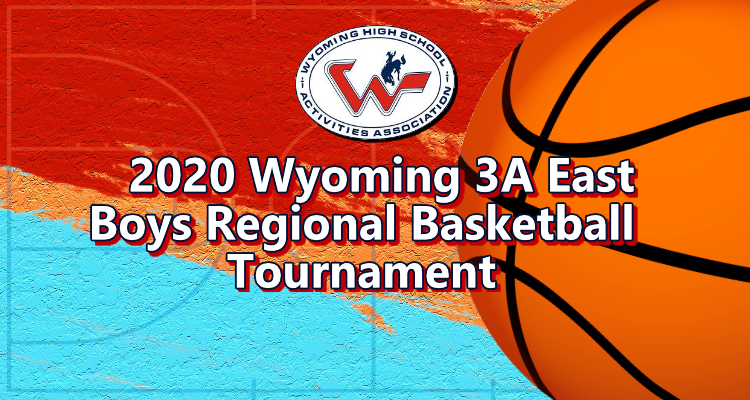 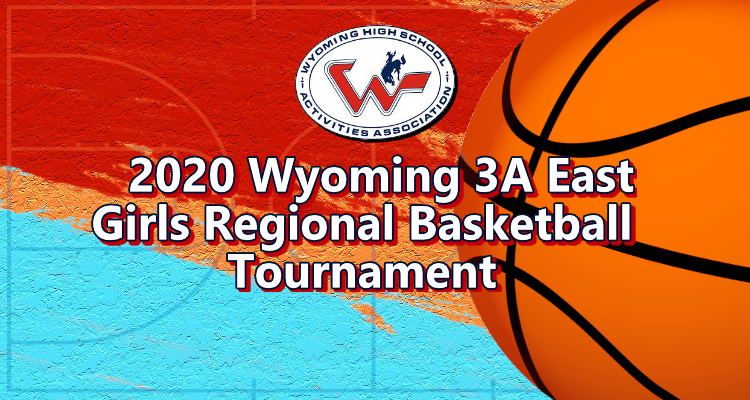