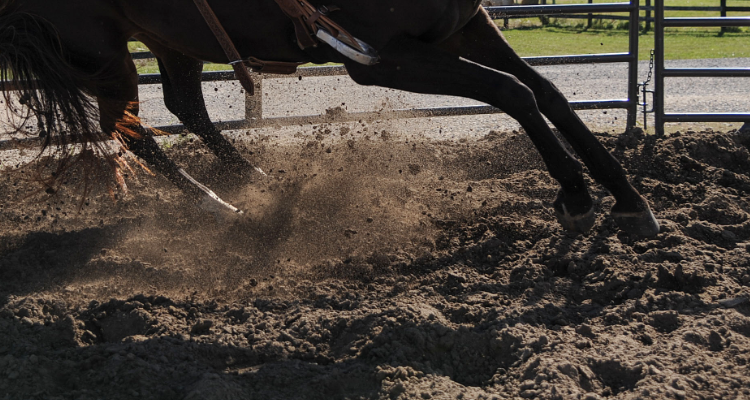 Park rangers and a park ambulance responded immediately, as well as Grand Teton Lodge Company employees. Additional park medics and ambulances were requested and responded to the site. Four individuals were injured and transported via park ambulances to St. John’s Medical Center in Jackson. Injuries were not life threatening.

Park rangers are conducting an accident investigation to determine how the incident happened. A temporary closure of the area has been implemented to allow the bears to naturally disperse from the area. It is unknown when horseback trail rides will begin in the Colter Bay area.