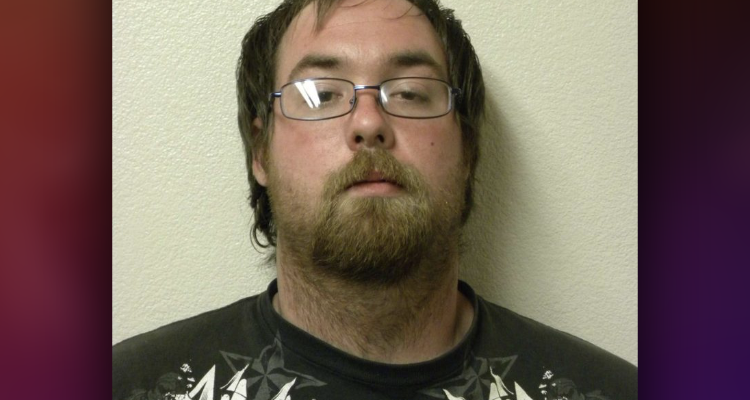 Salt Lake City, UT.     –   24-year-old Shaun French has been charged with aggravated murder in the death of 15-year-old, Baleigh Bagshaw, of Salt Lake City. Police say that French was obsessed with Bagshaw.

Bagshaw’s mother says she was informed by her daughter of a sexual relationship with French, just a week prior to the attack. French had previously stayed with the Bagshaw’s for a period of time, but the mother-daughter pair later considered seeking a restraining order against him, after the mother received sexually explicit pictures of Baleigh. It is unknown whether they had followed through with the order.

Official documents in the case detail that French acknowledged specifics of the murder to a friend, stating that he had cut Bagshaw’s throat during the May 7th attack.

French was initially taken into custody on May 9th in Otero County, Colorado, two days after the attack. French is being held without bail. In addition to the aggravated murder charge French is also being charged with sexual exploitation of a minor.