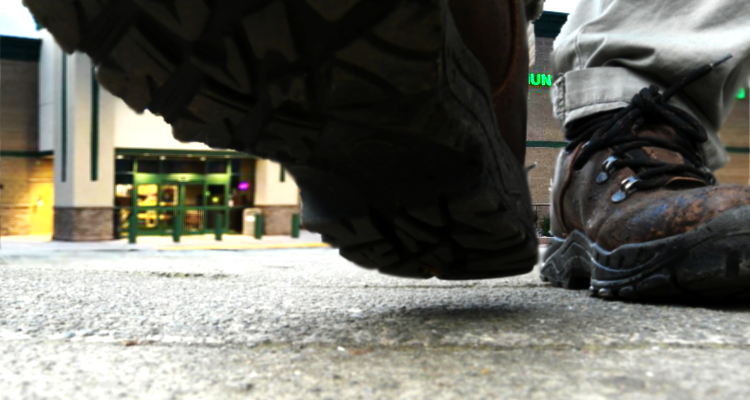 GILLETTE, WY. (AP) — Police in northern Wyoming say a man who allegedly shoplifted at the same store twice in one day also asked to fill out a job application during one of his visits.
The Gillette News Record reported Sunday the 36-year-old man went to the Sportsman’s Warehouse in Gillette and bought some items with a rewards card but allegedly took sunglasses and ammunition without paying for them.

Police say he returned to the store a few hours later, asked to fill out the job application and left with two more pairs of sunglasses, allegedly without paying for them.
Officers issued the man a citation for the alleged thefts and recovered the items.