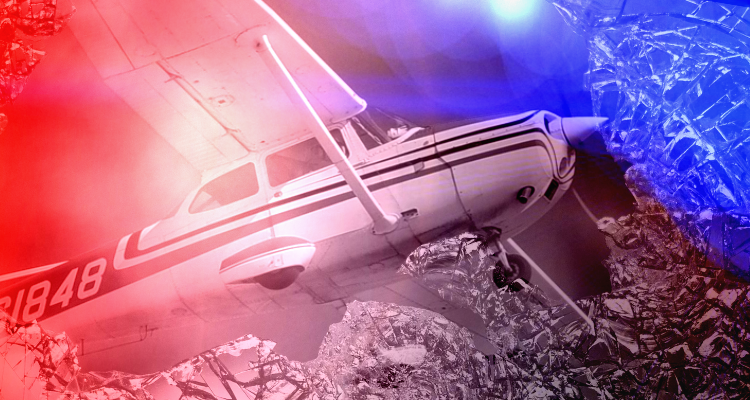 GILLETTE, WY. (AP) — Two men from Wyoming were the victims of a deadly plane crash in northeast Montana.

The single-engine Cessna caught fire and crashed at its destination outside Wolf Point, Mont., on Aug. 5. Roosevelt County, Montana, officials on Thursday identified the victims as James D. Heald, of Recluse, and Benjamin Robert Casey, of Gillette.

The bodies of the men were found after the fire was extinguished. Services for the two took place earlier in the week.

The Gillette News-Record reports the Federal Aviation Administration and National Transportation Safety Board are investigating the crash.